Two other attractions from Disney in the US, ‘Villains Unite the Night’ and ‘Wonderful World of Animation’ were also nominated for the award. ‘Dancing Islands’defeated them both in the end. 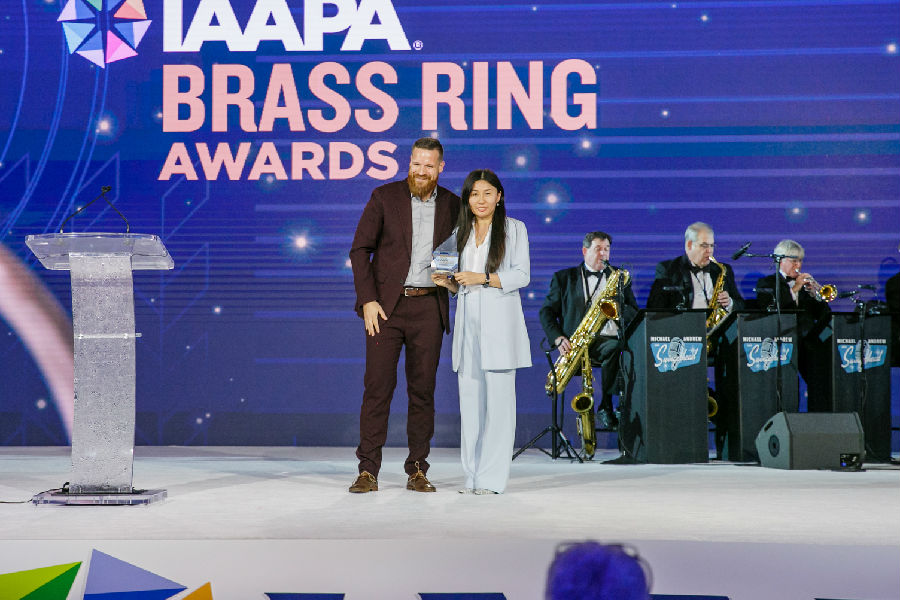 The Fantawild Asian Legend park, themed in the history and culture of the ten member countries of ASEAN, has been the cultural exchange venue for the China-Asean Expo for two consecutive years. Many senior leaders and tourists from Southeast Asian countries have visited the park, which serves as both entertainment and a boost for the cultural exchange between China and member countries of ASEAN. Dancing Islands is a popular attraction within the park. The show is based on Indonesian folk art and culture. By use of multimedia and the combination of hundreds of controllable balls, the live performance presents the audience an immersive experience of Indonesian culture.  Since the park opened in August of 2018, Dancing Islands has remained one of the most popular and highest rated attractions. Nearly eight hundred shows have been put on, and nearly 800,000 audience members have watched the show. 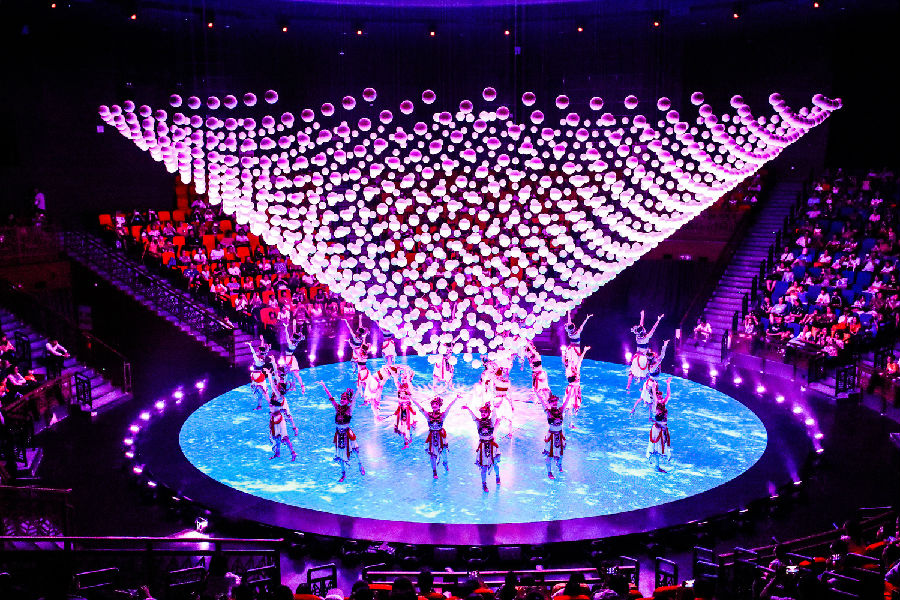 As the largest association in the international entertainment and amusement industry, IAAPA has been organizing expos since the year 1918. It has since become an annual trade show in the global entertainment industry. The “Brass Ring” award is the most influentialand authoritative award in the field of theme park attractions.


For many years, Fantawild has adopted the development mode of“entertainment+technology+tourism”. The company combines technology innovation with creativity to produce many excellent shows. In 2014, the performance‘Ashley’ in ‘Wuhu Fantawild Dreamland’ brought home a Brass Ring Award for Live Entertainment Excellence. And in the following year, ‘Legend of Lady MengJiang’, a performance at ‘Jinan Fantawild Oriental Heritage’ park, took home a special  “Brass Ring” award called, the“Heartbeat Award”. At the IAAPA Expo, with ‘Dancing Islands’, Fantawild added another award to its collection, which manifests the company’s leading positionin the theme park industry. The company’s shows, combining unique culture with advanced technology, have proved their popularity to be comparable to that of global key players in the theme park industry.